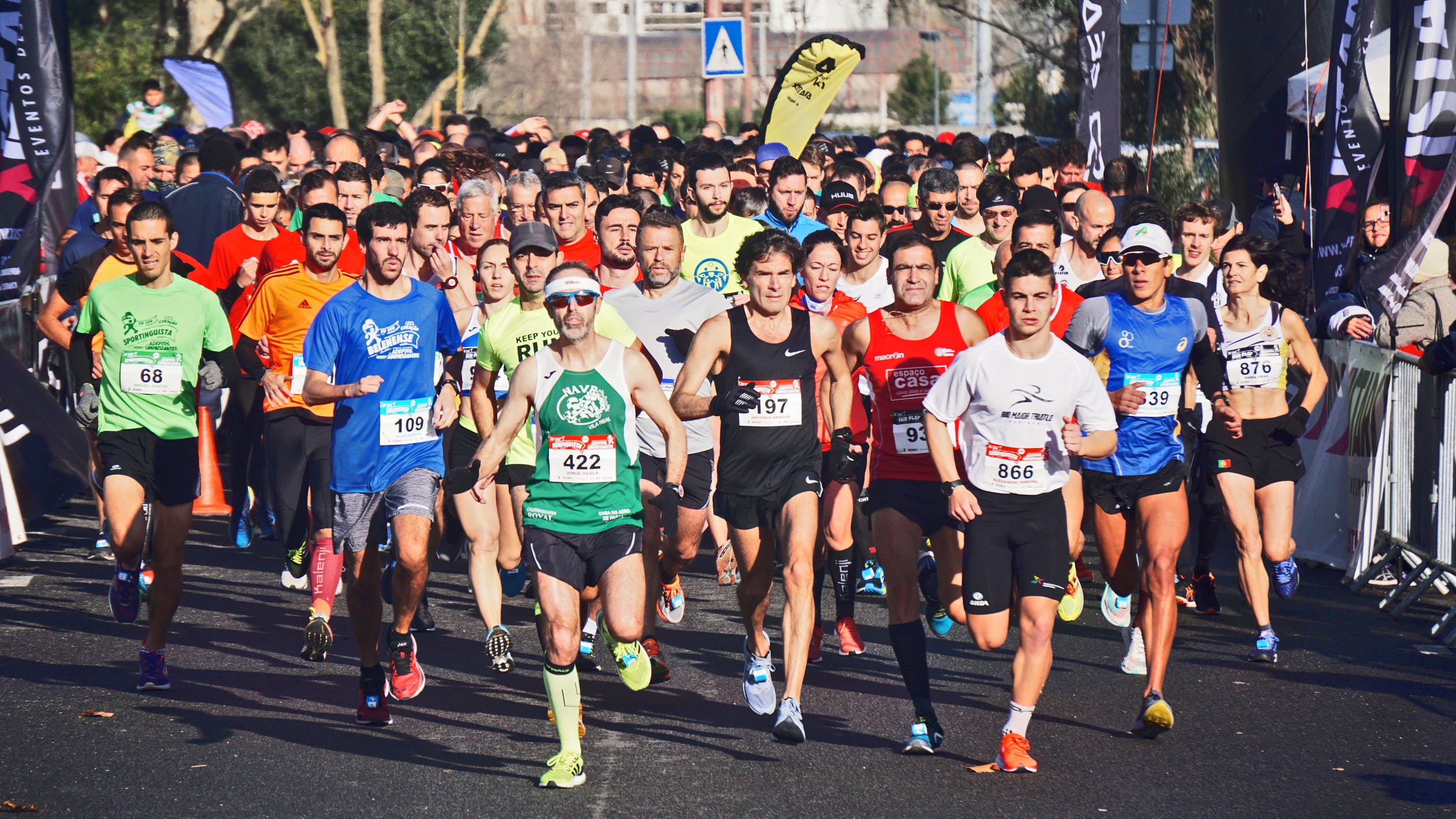 In 1988, Nike was looking to create a simple advertising campaign. They wanted to encourage women into walking as a way of fitness, putting them on an equal footing with the great athletes of the day. A middle-of-the-road sports shoe company, Nike had hired Dan Wiedon to come up with the campaign.

He didn’t put too much effort into this, thinking it would be OK for a while. He had heard about a murderer who was executed by firing squad in Utah in 1977. Yes, the USA still actually executed with firing-squads as late as the 1970s. The murderer, Gary Gilmore, seemed keen to get it over and done with and called out, ‘Let’s do it!’

And so, for Nike, the simple phrase of ‘Just do it!’ was born.

Gary Gilmore, a crazed murderer seemed to have made great success after his death. He not only sparked the Just Do It campaign, but a hit song, ‘Gary Gilmore’s Eyes’ regarding the apparent donation of his corneas and a movie starring Tommy Lee Jones. Incidentally, I also wrote a short story about his eyes!

Thirty-two years since the advertising campaign slogan began, you simply have to hear the words, ‘Just Do it! And you can almost see the Nike ‘swoosh’, you think running shoes, quality sports gear. Dan had hit upon something that has lasted the test of time.

I run marathons, ultra-marathons, and although hardly a Scott Jurek or Mo Farah, I am technically an athlete because of these events. I love to joke about saying I have the body of an athlete!

But when I started running, I looked at all sorts of training plans, nutrition, the right type of kit. After about 3 weeks of researching everything, someone asked me if I was actually going to start running. I couldn’t believe it! Although I was excited about taking up running, I'd done nothing but research. I hadn’t actually done any running.

Ironically, my first proper set of running shoes were a very bright yellow pair of Nike Free Runners. I don't tend to buy into brands, but I had actually discovered that these Nike’s were amazing. And so, finally, I started to run. 5 years later, many thousands of miles covered, marathons, ultras, running the width of the country, Carlisle to Newcastle in one go, I can now say I am a runner.

Instead of saying someone can pop around anytime they want or let’s meet for a drink, get that diary out and set a time. I actually still carry my old Filofax from the 80s. Today, everyone has a smartphone now with a calendar at the very least.

Make that call. Send that card. If you sit down and actually write your business plan, you will be amazed at the result you will find. If you sit and read 10 pages of your book every day, you will have read 3,650 pages in a year! That’s a good 10 books, and your mind will have expanded by that much more, and for little effort.

Stephen Covey wrote in his ‘The 7 Habits of Highly Effective People’ about character. Jeff Olsen wrote in his book, ‘The Slight Edge’ about doing the mundane daily tasks. In both books, which I cannot recommend enough, they inspire the reader to want to put the book down and start putting things into action.

Well, I can only speak for myself, but that is what happened to me. I have taken years to finish reading these books because I get so fired up by what they are saying, that I want to get on and do. Read all you want about success, but success only comes when you do it.

I will give a warning at this point. Sometimes, action without knowledge will go wrong. When I first started cycling, I had all the gear, but no idea. I realised that when I had a puncture in the middle of nowhere. Although I had a spare inner tube, it was pointless if I had no tyre levers to take the actual tyre off!

So when you do actually do it, make sure you invest a little time in learning your subject matter. Set a small slot of time to one side each day. You know, those mundane 30-minute tasks I referred to earlier. Even after all these years as a writer, I still read and study the craft of writing. I still read how to improve my running, read about nutrition.

But the lion’s share of my day is DOING IT!